In winter, the retail chain Fozzy, which consists of 242 supermarkets Silpo, Fora 158 discount stores and 7 hypermarkets Fozzy sold about 11 tons of fresh mushrooms per day. Told categorical Sergey Shvedov network manager at a workshop “Marketing and sale of mushrooms.” In the summer sale is greatly reduced, and the average sales per day up about 6.5 tons per day.

S.Shvedovym also noted an increase in the share of packaged mushrooms. By results of 2012 in packaged form it was implemented 18% of fresh mushrooms. 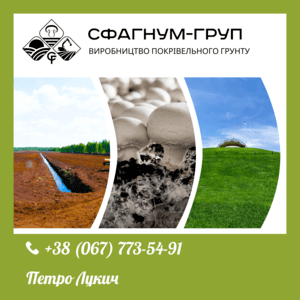 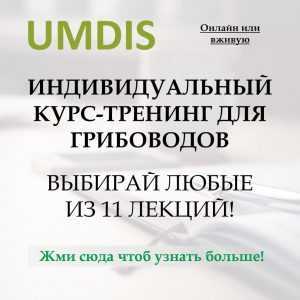 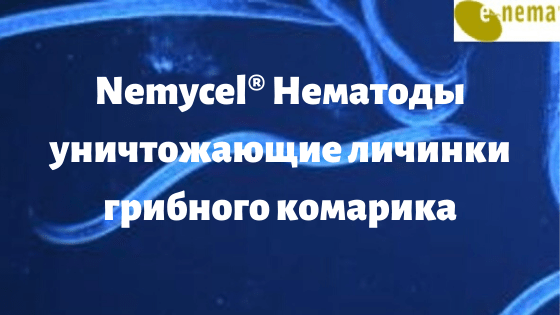