Главная English About peat, production cost, demand in Ireland. 2022 is the most difficult year for mushroom growers during 30 years

About peat, production cost, demand in Ireland. 2022 is the most difficult year for mushroom growers during 30 years

UMDIS agency spoke with the Managing Director of the largest supplier of mushrooms to the Irish market, Codd Mushrooms farm, Leslie Codd. That is the story about the situation on the Irish market and the main problems of Irish mushroom growers.

The farm was founded in 1989, that is a family investment. Codd Mushrooms currently employs 250 people. It is located in the village of Tullow, Co. Carlow. That is a modern farm, each of the growing rooms are equipped with dedicated computerised harvesting IT management system which details yields, assists in forecasting and ensures traceability back to harvester.

– Mr. Codd, how is mushroom growing in Ireland at the moment?

– Our mushroom industry is definitely not experiencing its best times now. The growing cost of mushroom production is not covered by the growth of mushroom prices at retail sale. On farms, the production price increased by 18%. At the same time, the price from retailers increased by only an average of 10%. According to our calculations and the calculations of colleagues, this eroded most of the margin of every Irish farm.

– How are sales of mushrooms now?

– The price from the farm is circa 2 Euros per kilogram. Sales by volumes decreased. This happened for two reasons – first, because mushrooms became more expensive on the shelves in stores. Second, people now have less money for food and are forced to save because of inflation. We have a family farm, I have been working in the mushroom industry for 32 years – and I believe that 2022 is the most difficult year for our industry.

– Is there something that has recently changed for the better for mushroom growers in Ireland?

– Yes, there was a significant problem with labour shortage. Recently, the authorities allowed the mushroom industry to employ by permits workers who are not citizens of EU member states. It made our life much easier.

– At the beginning of the year, our agency wrote about a possible ban on the usage of peat in Ireland. What is the situation with it now?

– Peat in Ireland is still harvested for mushroom farms. But the ban is now being considered by our courts. The Green Party wants to make peat harvesting illegal, but I think that’s a few years away. As an industry, we are now lobbying for the government to allow us to harvest peat for casing production. But it is difficult.

– I know that in Europe some manufacturers are starting to consider and test other raw materials for casing soil – a possible ban on peat has become a worldwide problem of mushroom growing.

– If Ireland and Great Britain ban peat, Europe may also follow this path. Therefore, you should wish us much success in the defense of peat for mushroom growing in our country!

It is nice to note that the Codd Mushrooms farm is one of those that organized the collection of things for refugees from Ukraine who fled to Ireland, the farm’s employees joined to help.

UMDIS agency is ready to make the interview with your farm. Please contact us: [email protected] 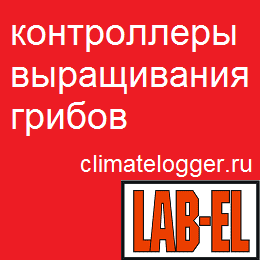 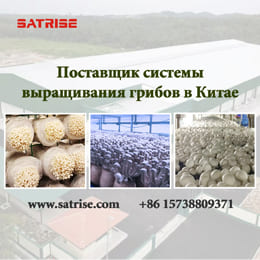 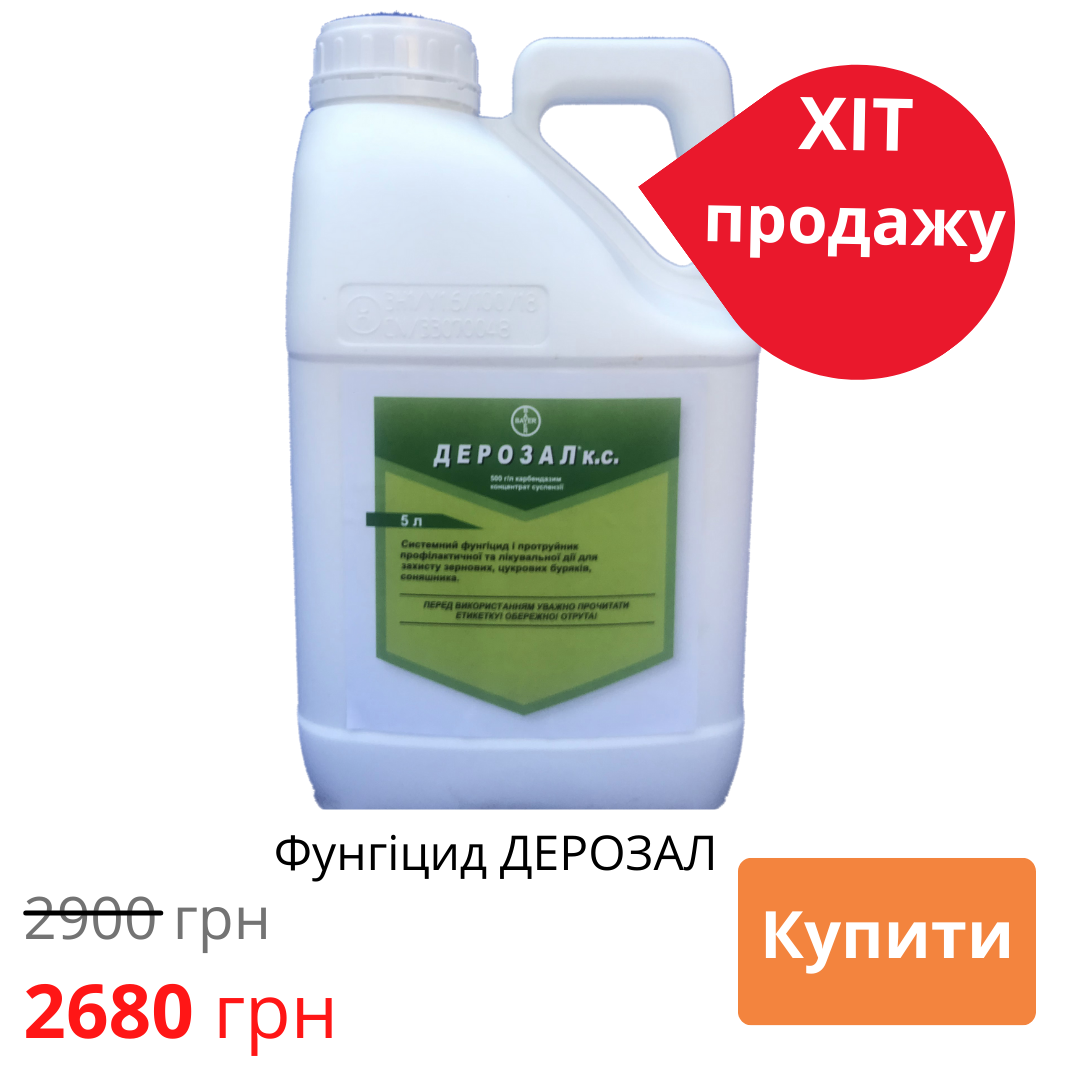