During the period from January to April 2013 the company produced and sold Mikogen their customers more mycelial compost than in the same period last year. In the second half of 2012 Mikogen lost one of the largest customers, the company Miko Food, which started work on the composting mycelium own production. But Mikogenu managed not only to compensate for the loss, but even increase the production of compost.

According to head of the implementation of the company Leonid Chergui, the company was able to attract new customers from different regions of Ukraine. We have maintained or increased their purchases of existing customers, who took the opportunity to acquire more mycelial compost.

At the end of May this year to the list of advantages of working with the company Mikogen adding the ability to provide a cooled mycelial compost. Now work on the installation of a refrigeration system for mycelial compost are in the final stage and its launch will avoid problems with overheating mycelial composts in the delivery process. 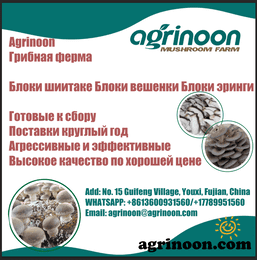